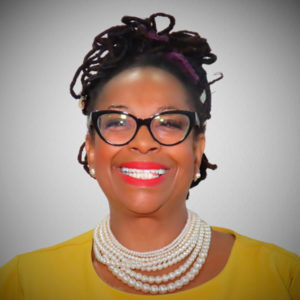 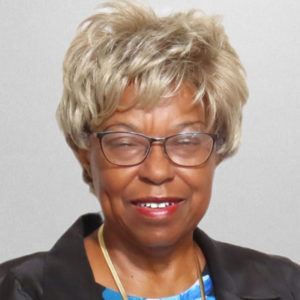 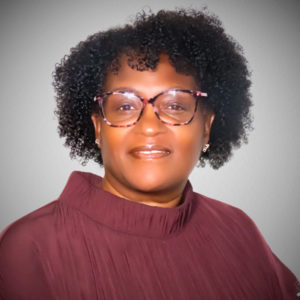 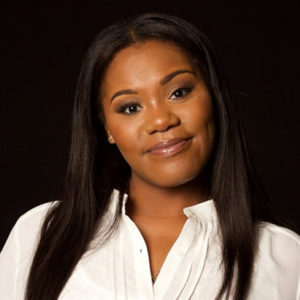 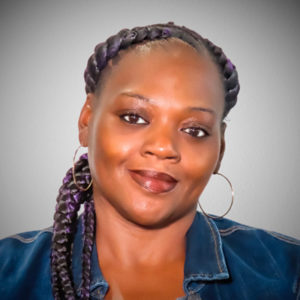 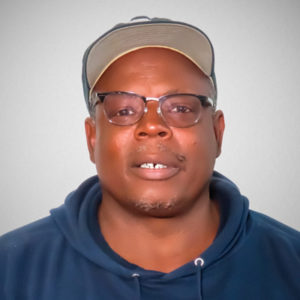 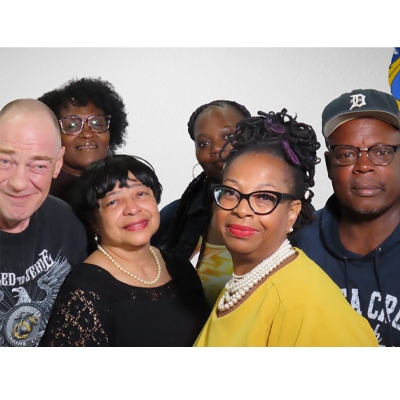 Back Row (L to R):
Clara Mothershed and Jennifer Smith 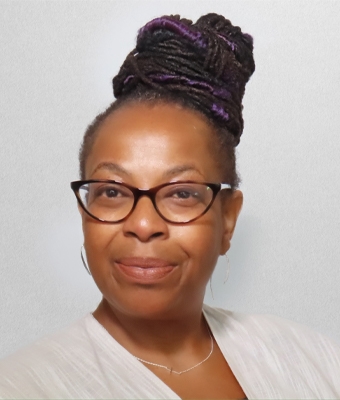 Dr. Mitchell received several awards and in 2015 she received one of 25 competitive funding awards for graduate students from the University of Minnesota to broaden career options and expand networks of partners in a variety of industries, including non-profits and government sectors. This award made it possible for her to work with Housing Opportunity Made Equitable Collaboration (HOMECO) to gain more exposure to the housing and community development process. Also, she received a Career ship Award in 2004, from the Local Initiatives Support Corporation (LISC).  She co-authored the Homeownership chapter in the Introduction to Housing textbook.

Aurora St. Anthony Neighborhood Development Corporation (ASANDC) start was rooted in community engagement and crime prevention. Since then it has grown to offer social, economic, housing and commercial development for Aurora St. Anthony, Frogtown, Rondo and the Summit University neighborhoods. We know the twin towers for viable living communities has had access to economic development and stable affordable housing. The cycle of poverty has influenced homeownership, wealth accumulation, health and educational outcomes in communities, especially in areas were low to moderate income people reside.

Dr. Mitchell is very excited to continue her work in serving the Aurora St. Anthony, Rondo and Frogtown community. She is a public servant dedicated to making sure low-income families, especially Black and African-American communities have access to economic and housing solutions that transforms lives.