Welcome to the Historic Rondo Community

ASANDC became a Non-Profit 503 (c)(3) in 1982 and began hosting a variety of social, economic, housing, and commercial development programs for Aurora St. Anthony, Frogtown and Summit-University residents of all ages.

To foster positive relationships within and between the neighborhoods we serve, and to support our members in effecting the quality of life in their communities.

To improve the economic and social well-being of the people we serve.

About One Million Black Women

In partnership with Black-women-led organizations, financial institutions and other partners, Goldman Sachs has committed $10 billion in direct investment capital and $100 million in philanthropic capital over the next decade to address the dual disproportionate gender and racial biases that Black women have faced for generations, which have only been exacerbated by the pandemic. The initiative, One Million Black Women, is named for and guided by the goal of impacting the lives of at least one million Black women by 2030. Goldman Sachs research has shown that sustained investments in Black women across the core pillars of housing, healthcare, access to capital, education, job creation and workforce advancement, digital connectivity and financial health will catalyze economic growth, making for not only a fairer, but also a richer society.

Aurora St. Anthony Neighborhood Development Corporation is open. How and where we work may look different for the time being, but we continue to serve participants virtually across the Twin Cities area.

Contact us by phone or complete our contact form, and we will respond as quickly as we can. For more details about our programs, volunteer work or career opportunities please let us know! 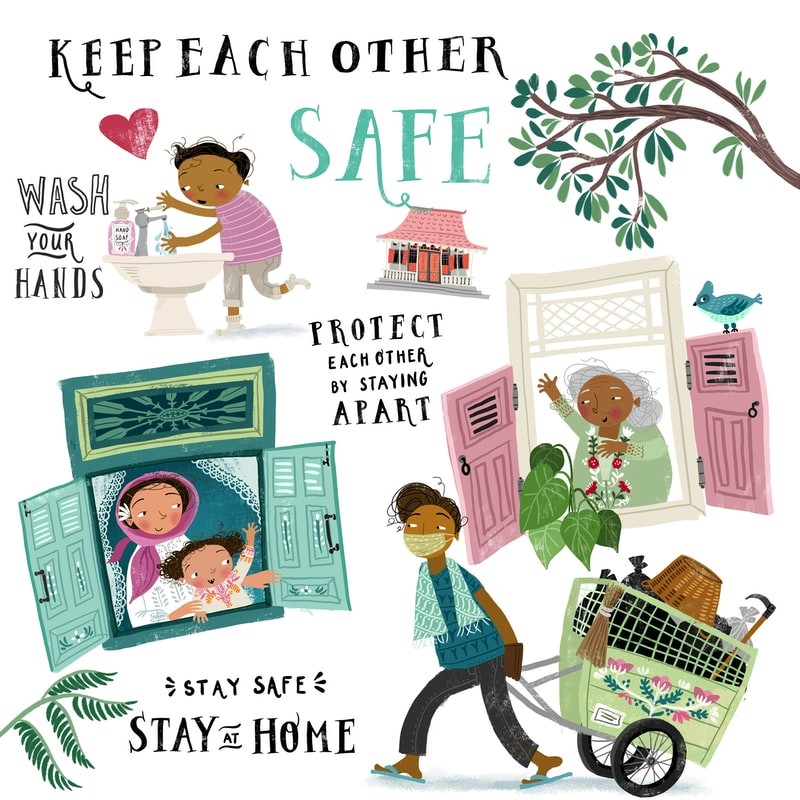 For many long-time members, we will always be the “block club” – the place that you go to when you need a neighbor or a reference to a resource. However, over our 40-year history, we have done much more for our community.

How to Get Involved

By becoming a volunteer, you have the opportunity to make a change within a community that has a long standing history in the St. Paul, Minnesota area.

Learn More
You may write me down in history with your bitter, twisted lines. You may trod me in the very dirt, but still, like dust, I’ll rise.
- Maya Angelou